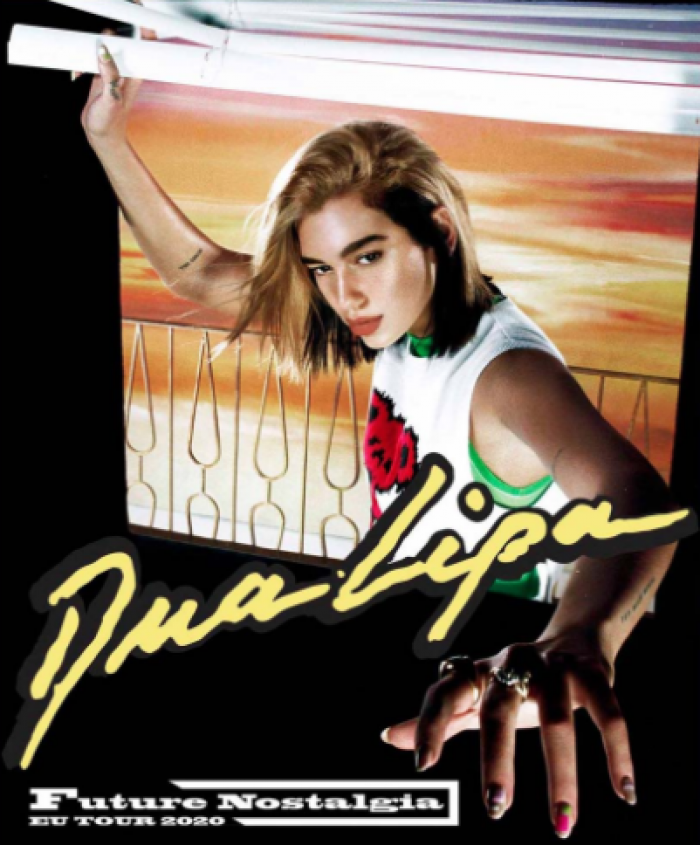 The event arranged at the Palau Sant Jordi in Barcelona, originally scheduled for April 26 and 28, is moved to June, 1st 2022.

At the end of 2019, Dua Lipa assists at the MTV, ARIAs, and AMAs EMAs with her single "Don’t Start Now." Since it came out in 2015, Dua's first album has surpassed 4 million sales worldwide, and generated 60 million sales of singles around the world, including more than 500 million views of “Don't Start Now”. Her debut album is officially the most-streamed album by a female artist in Spotify and she's also the youngest female artist to reach 1 billion views on YouTube.